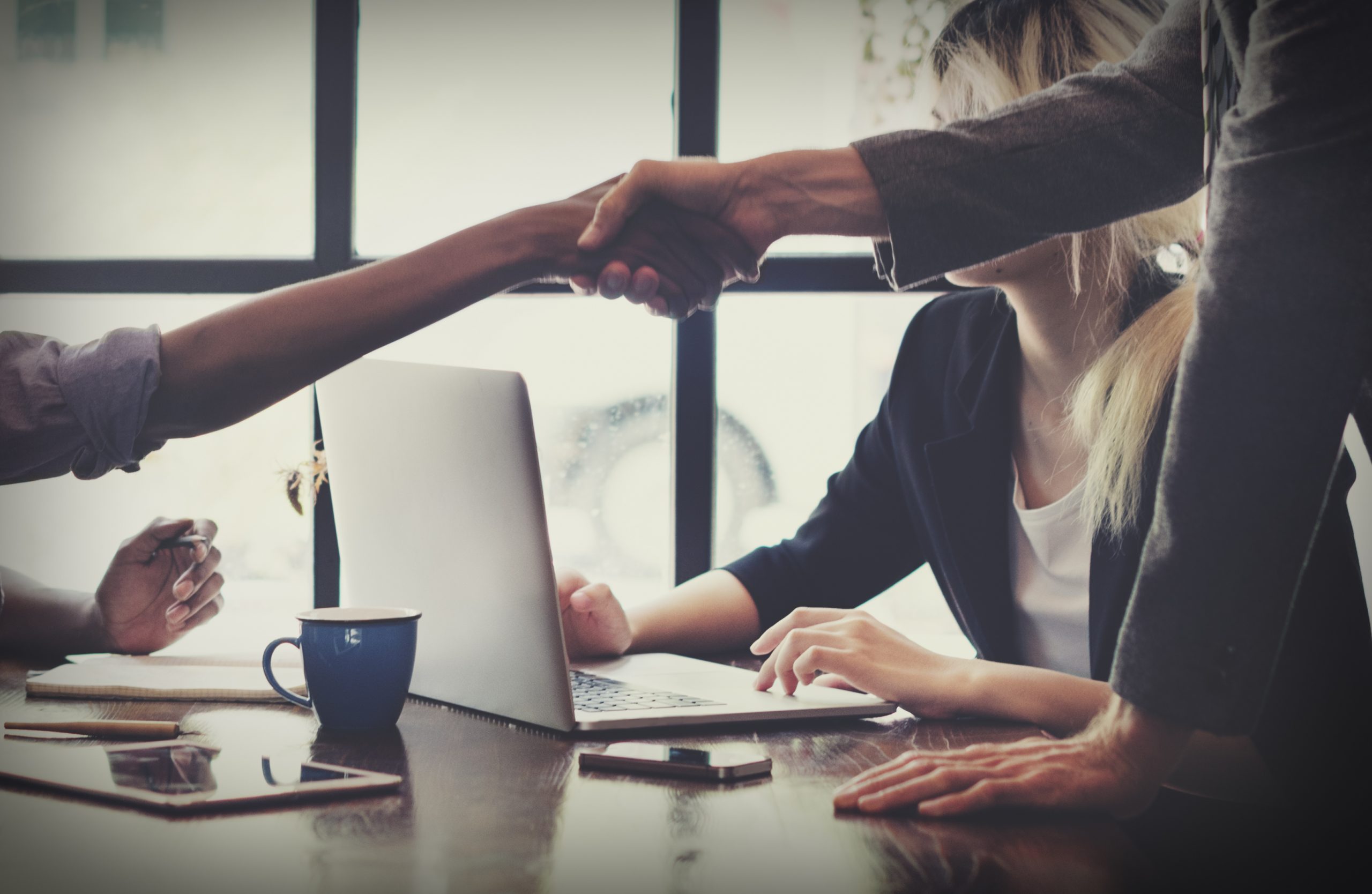 LIH governance includes the Executive Committee and the Board of Directors.

The Board of Directors oversees the work of the Luxembourg Institute of Health. It is responsible for the general organisation, for budget control, for framework contracts with partner organisations and for approving new strategy.

The Government nominated the new Board of Directors, which took office on January 1st 2020, as follows:

In addition, Pierre Misteri, Advisor at the Ministry of Higher Education and Research, is Government Commissioner (“Commissaire du Gouvernement”).

The Executive Committee is responsible for the implementation of the strategy approved by the board of administration. It guarantees compliance with ethical principles, conventions and national laws.

The Executive Committee is composed of:

The Scientific Advisory Boards (SAB) are consultative bodies to the Board of Administration and are composed of high-ranking external scientists.  The SABs’ composition reflects the scientific areas in which the Luxembourg Institute of Health is active.

From business development support – and specifically the exploitation of the scientific, economic and societal value and applications of research results − to scientific project management support and assistance in securing external funding opportunities: a rigorous quality management system, legal and data protection framework is in place in order to ensure that research activities are carried out in full compliance with current best practices and regulatory requirement, thereby guaranteeing the quality, transparency and rigour of the institute’s operations.

The LIH Research Portal allows you to search and find information about all active researchers, units, outputs, projects and infrastructures.

Stay up to date


We use cookies on our website to give you the most relevant experience by remembering your preferences and repeat visits. By clicking “Accept All”, you consent to the use of ALL the cookies. However, you may visit "Cookie Settings" to provide a controlled consent. For more information about how LIH processes your personal data please click here.

This website uses cookies to improve your experience while you navigate through the website. Out of these, the cookies that are categorized as necessary are stored on your browser as they are essential for the working of basic functionalities of the website. We also use third-party cookies that help us analyze and understand how you use this website. These cookies will be stored in your browser only with your consent. You also have the option to opt-out of these cookies. But opting out of some of these cookies may affect your browsing experience.
Necessary Always Enabled
Necessary cookies are absolutely essential for the website to function properly. These cookies ensure basic functionalities and security features of the website, anonymously.
Functional
Functional cookies help to perform certain functionalities like sharing the content of the website on social media platforms, collect feedbacks, and other third-party features.
Performance
Performance cookies are used to understand and analyze the key performance indexes of the website which helps in delivering a better user experience for the visitors.
Analytics
Analytical cookies are used to understand how visitors interact with the website. These cookies help provide information on metrics the number of visitors, bounce rate, traffic source, etc.
Advertisement
Advertisement cookies are used to provide visitors with relevant ads and marketing campaigns. These cookies track visitors across websites and collect information to provide customized ads.
Others
Other uncategorized cookies are those that are being analyzed and have not been classified into a category as yet.
Save & Accept
Powered by